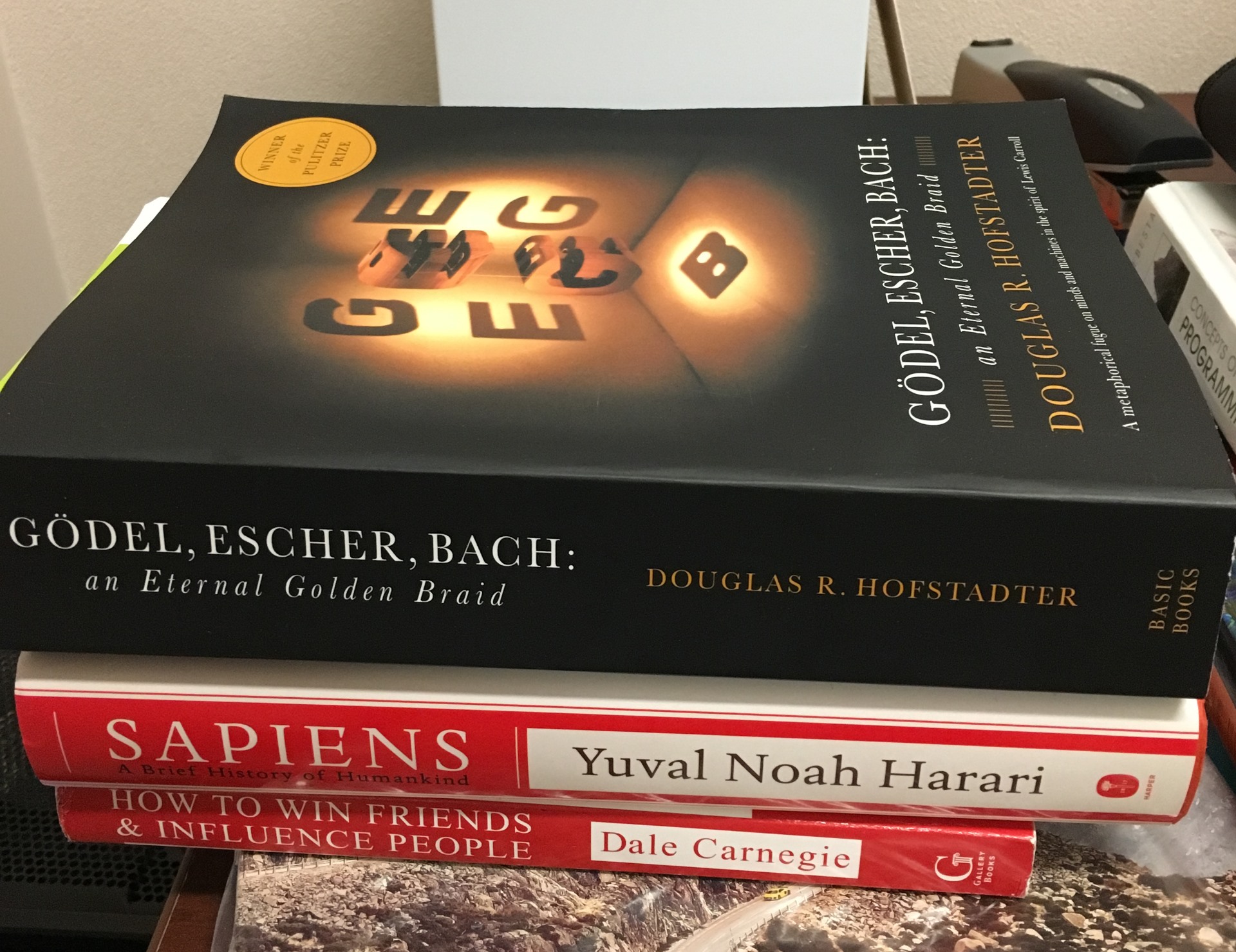 I’m reminded now that I haven’t written anything since I returned from Vienna. Other than a trip to Maryland to visit a friend, I spent the remainder of my summer in Birmingham. Traveling on a Maymester meant I did not have the 10 weeks available that most internships take so I turned my focus to reading. Certainly the highlight of my summer was finishing reading Steven Pinker’s The Better Angels of Our Nature: Why Violence Has Declined, a massive explanation of the sometimes-hard-to-spot decline in violence throughout the world.

First of all, a disclaimer: I finished this book several months ago and left it in Birmingham so much of this is written with the help of the book’s Wikipedia article. For those unfamiliar with the book, Pinker writes:

violence has been in decline over millennia and that the present is probably the most peaceful time in the history of the human species. The decline in violence, he argues, is enormous in magnitude, visible on both long and short time scales, and found in many domains, including military conflict, homicide, genocide, torture, criminal justice, and treatment of children, homosexuals, animals and racial and ethnic minorities. [1]

To say his analysis is thorough would be an understatment; Pinker’s tour de force left me no doubt that the world is moving to a more peaceful time. Granted, there are setbacks and areas progressing slower than others but overall there is no better time to live than the present. To emphasize the amount of interesting material in this book: it was the first I have read outside of class with a pencil for underlining. Without the book recalling my favorite examples and thoughts is difficult but a few come to mind:

Overall, I cannot recommend the book highly enough. The book, despite its length, remains relatively easy to read; Pinker writes in a clear manner that makes his ideas easy to follow. The book resembles a standard novel in readability far more than the average textbook.

I am currently reading Douglas Hofstadter’s Gödel, Escher, Bach: an Eternal Golden Braid. Like Better Angels, this is one I have to keep a pencil with me while reading. I started reading the book and am just past page 100 (progress has slowed with classes resuming) but am enjoying it greatly. The book has done a great job of building upon itself and the stories, pictures, puzzles, etc. do a good job of keeping my attention and introducing new ideas.

Underneath GEB lies Yuval Noah Harari’s Sapiens: A Brief History of Humankind, a book which caught my attention after a recommendation via Twitter. I’ve noticed a trend in my reading history: massive, sweeping works tend to grab my attention, whether an explanation for decreased violence, an investigation into how the mind works, or in the case of this book, a history of humankind from the rise of homo sapiens to present times with special attention to the various revolutions (Cognitive, Agricultural, and Scientific) that have changed the course of human history. I’m excited to read it although considering that Better Angels took me more than a year to finish I think Sapiens will stay unopened for a while longer as I focus on GEB.

I also ordered Dale Carnegie’s How To Win Friends and Influence People, an old (albeit updated) book that seeks to do exactly what its title suggests. With medical school admissions and interviews coming up I thought a book could provide help with making the best possible impression on the various people that can literally change my life in a few minutes. The book so far hasn’t been groundbreaking but I do feel like it has been beneficial.

If anyone has reading suggestions for me, email me! Right now I’m looking for lighter pleasure reading; my Operating Systems textbook last semester actually had a good-looking selection of the authors' recommended fiction books which caught my attention.